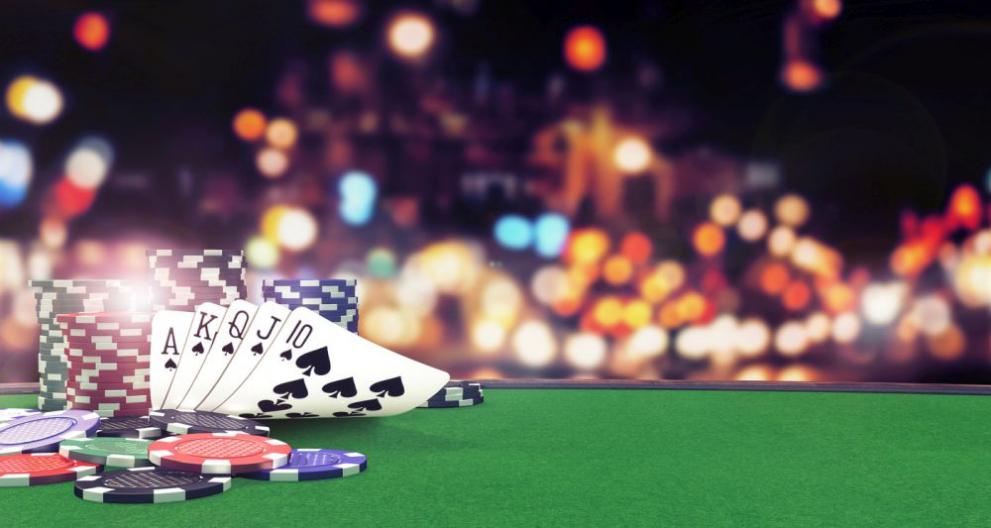 Nowadays, in low-limit online poker, bluffing an opponent is quite difficult, as opponents are happy to call with bad hands without having to go any further. For this reason, semi-bluffing is usually a much better weapon in small games than bluffing.

The Option for Semi Bluffing

In semi-bluffing, you bet with the hand you think is losing but if your opponent doesn’t believe in your bluff, you can pull him over with lucky later strikes. If you even have some backup in case your semi-bluff fails, your situation is much better than bluffing alone. So you can’t semi-bluff on the river because all the cards are already dealt.

Taking a free card is one of the tactics of semi-bluffing, although in semi-bluffing you usually want to win the pot right away, while applying for free cards is usually played up to the river.

Secondly, television shows only show the most interesting hands. There may have been a lot of “normal” played hands in between, but the broadcaster wants to show the hand that happens to be interesting and out of the ordinary. Such a hand is usually a big bluff.

Thirdly, the fact that tournaments often last for hours and days when players are already having good “quarrels” about each other’s game is not overlooked on television. Some foolish-looking bluff can be a good move against just that player, while the other is pure murder. A professional player often has a good quarrel with another player before he makes big bluffs.

In order to play poker well, you need to understand the pot odds. The pot odds allow you to decide whether you are no longer in the hand or whether giving up would be a better option. For pot odds, you should learn the 2-4 memory rule for basic situations.

The bigger the stakes you go to play poker, the more important the notes are. Online poker makes it very easy to take notes. Usually a mouse click on your opponent’s playing field is enough to activate a small text field where you can write down your experience. this player.

Taking notes may seem a bit unnecessary at first, but it can be very profitable to take notes, especially for people who play a lot. You should always tag your opponents as you play with them and notice something special.

Particularly bad players are worth keeping track of. The more you play in the same poker room, the more sure you are of the markings you make. 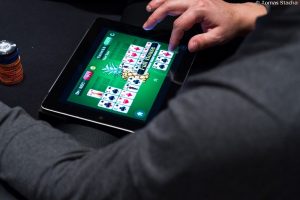 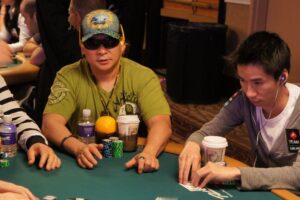 Here’s why poker is so popular in Asia

June 22, 2020
Top tips for playing poker via a mobile device 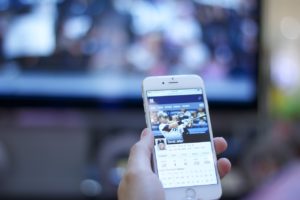 Top tips for playing poker via a mobile device 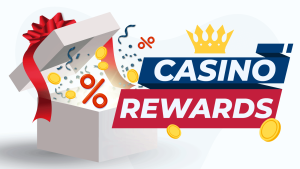 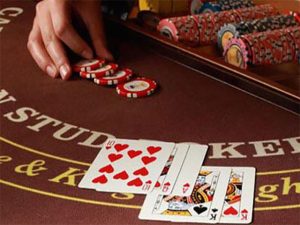 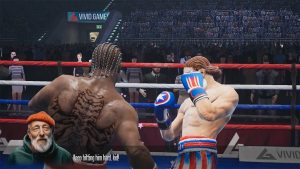